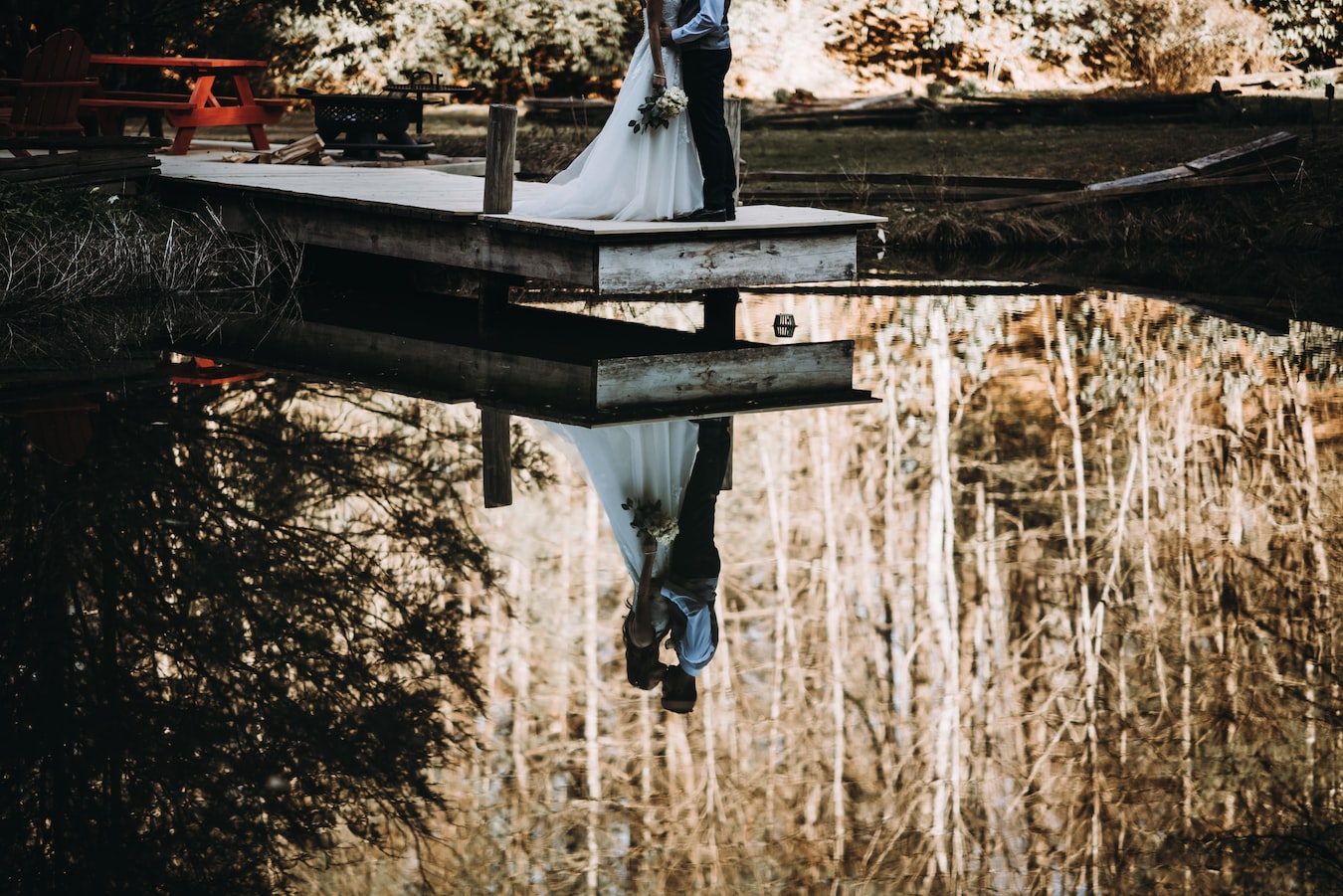 Not one to be close minded, I decided to re-examine negs. And from reading some of Mystery’s newer stuff, I can see that he didn’t intend for the neg to be insulting. The problem is that he wasn’t clear the first time around, and as a result, negging has become synonymous with insulting women. There really is no way to escape that. If you’re out in the field, and you watch the vast majority of men trying to neg, then you know that most men end up insulting women and either scaring them off, pissing them off, or making them feel incredibly insecure.

I think that he should have just broken down all of those actions and labeled them TYPES of negs. For instance, he could have had the playful tease-neg, the ignore-neg, and the judgement-neg (I’m making up random names). I think that by individually labeling the negs, he would have avoided a lot of confusion. That way if a guy were to say “I called a girls women ugly” or “I told a girls women that she wasn’t hot”, he could respond with “what type of neg is that? Because it doesn’t fit into any of the categories that I created.”. And I don’t know, maybe he as already done this(?).

So where do I stand with negs? I am still not going to promote them as a necessity. Why not? Because they are not necessary if you have your confidence built up. I think that teasing and all of that stuff shouldn’t be used as a means to an end. Like routines, negging should only be something that you layer on top after you are very comfortable using your confidence and natural conversation ability to get women; very much in the same way routines should be used.

Become comfortable using your confidence and natural conversation ability to pull women first, and THEN start layering routines and non-aggressive negs on top of who you are as a person. You will see that if you start relying on routines and negs right out of the gate, you will tend to overdo it and depend on them more than you should. However, if you just use your confidence, and natural conversation ability, then you will use non-aggressive negs and routines sparingly, thus removing your dependency on them and making yourself a more attractive man overall.